Staff from the two NorBOL-institutions NTNU University Museum and the University Museum of Bergen has over the last six months participated in the organization of three successful workshops on DNA barcoding. The workshops were held in Grahamstown (South Africa), Bergen (Norway) and at La Selva biological station (Costa Rica) in collaboration with partners from the South African Institute of Aquatic Biodiversity, University of Vigo and the Organization for Tropical Studies, respectively. The meetings were held as part of the project ”Capacity building in modern taxonomy as an instrument for knowledge transfer in IPBES” and partly funded by the Norwegian Environment Agency’s initiative on knowledge transfer for the UN Intergovernmental Platform on Biodiversity and Ecosystem Services (IPBES). The workshops contained lectures on the charactersistics and applied use of DNA barcode data and gave the participants hands-on experience with the creation and management of samples and DNA barcodes in the Barcode of Life Data Systems (BOLD). Lots of positive feedback was received during and after the workshops!

The workshop in Grahamstown took place at SAIAB with about 20 enthusiastic participants from all over South Africa in addition to the organizers. The main focus was on freshwater diversity.

The Bergen workshop was held at Espegrend marine biological station south of the city and gathered participants from Ghana, Nigeria, Ivory Coast, Mauritania, Spain, Portugal, Germany, Russia and Norway. Focus was on marine invertebrates collected over a large area along the coast of West Africa. Read more about this project on the blog available here: 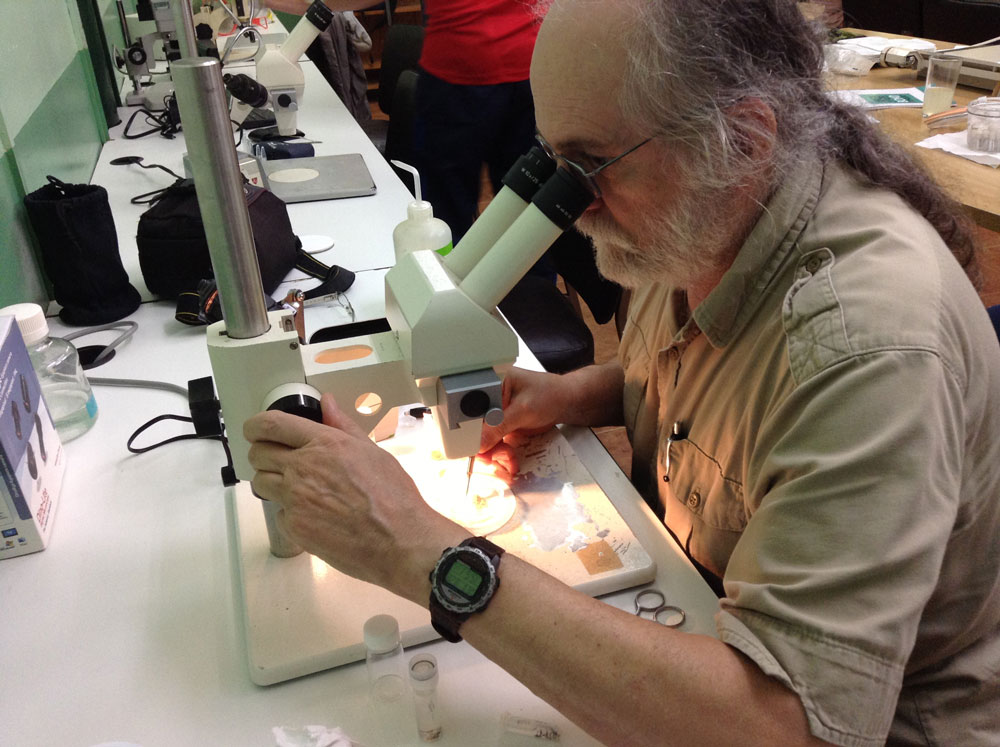