Antarctica is a land of superlatives with biota exposed to the steepest chemical gradients, driest soils, and extreme temperature fluctuations. These conditions, coupled with a history of 80 million years’ worth of glacial cycles have shaped an ecosystem characterised by low biodiversity. Robert F. Scott may be forgiven for stating “we have seen no living thing, not even a moss or a lichen” whilst in the Dry Valleys during 1903. 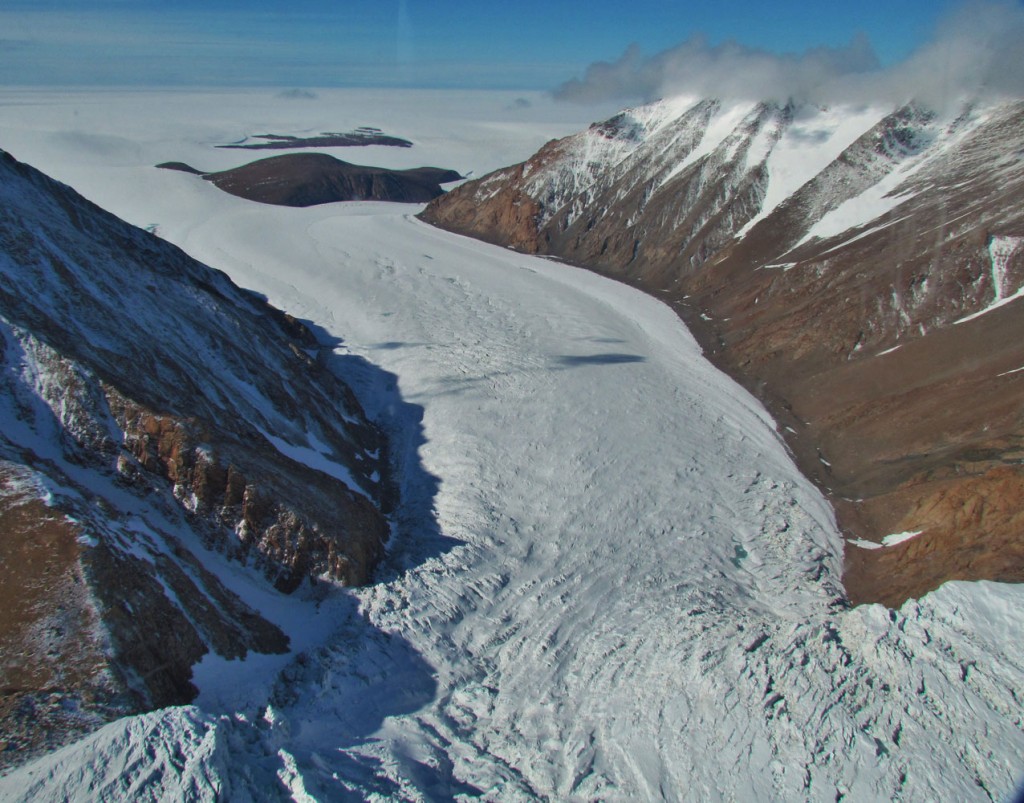 In an area of the Ross Sea region spanning more than six degrees of latitude there are only 10 species of springtail, separated into three distinct biogeographic zones each with three (and in one case four) unique species. Springtails are an important feature of terrestrial Antarctic systems as they are not only the largest year-round inhabitants at a mere1.5mm (with penguins and seals spending much of their time offshore), they are also highly sensitive to environmental disturbances, making them ideal bioindicators of climate change. 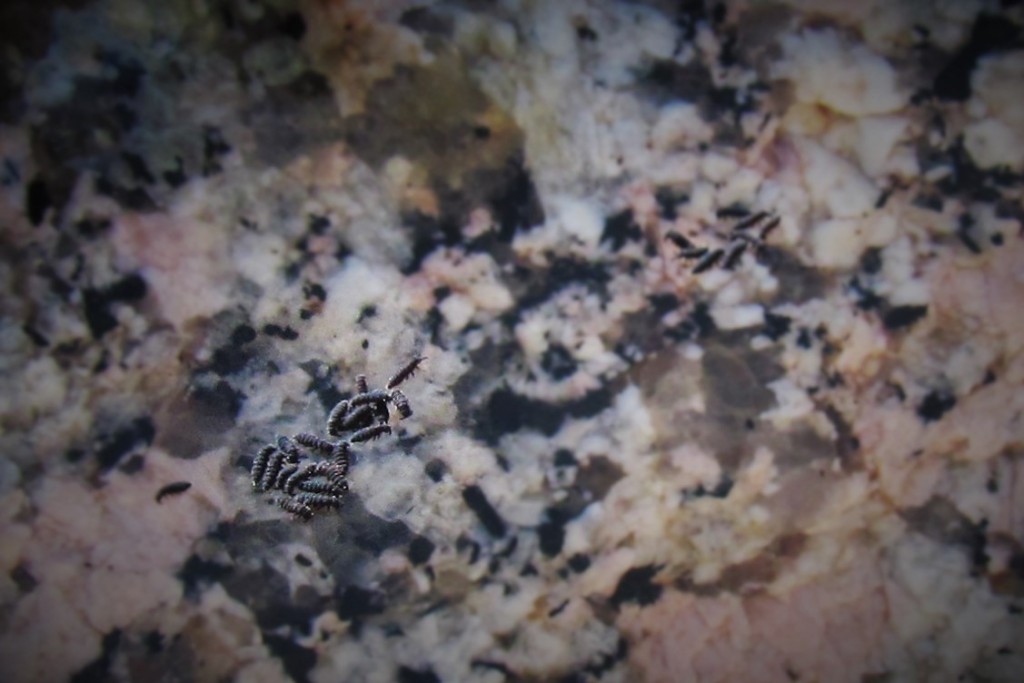 Our most recent work this past season focussed on the “middle” biogeographic zone which revealed a total of six BINs from the original three species present. These three new BINs were between 5-12% divergent from their nearest neighbours. The discovery of these new BINs is a further example of the growing realisation that whilst comparatively depauperate in the global sense, Antarctica is much more diverse than it was once thought to be. This is particularly true in the case of genetic diversity, with the rise in molecular techniques revealing high levels of cryptic biodiversity within Antarctic arthropods. The application of molecular clock dating techniques further suggested that these BINs separated 3-5 million years ago. It was during this time that the Western Antarctic Ice Sheet (WAIS) was thought to have completely collapsed. This phenomenon would have resulted in sea levels rising and increased dispersal opportunities for Collembola via meltwater streams and open sea-ways before the WAIS eventually reformed. The various BINs appear to have remained in relative isolation ever since. The presence of these unique genetic differences means that any future changes in species’ distributions can be easily tracked through the DNA barcoding of individuals. From this, we can further enhance our capacity to detect subtle biological responses resulting from gradual climate changes. 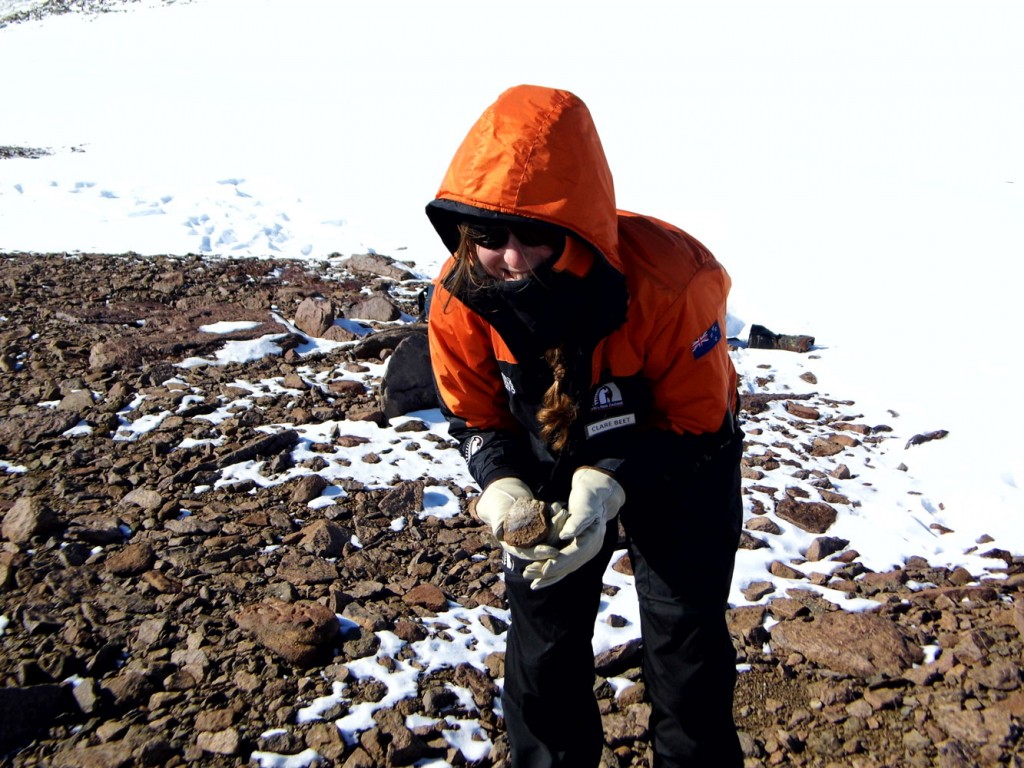 In August, I gave a presentation at the 6th international Barcode of Life conference on my master’s thesis work assessing the distribution and genetic diversity of Antarctic springtails (Collembola). For this presentation I was generously awarded the NorBOL Prize for Excellence in Polar Research. I really enjoyed sharing my work with the wider barcoding community and look forward to hopefully getting involved in polar research in the future.